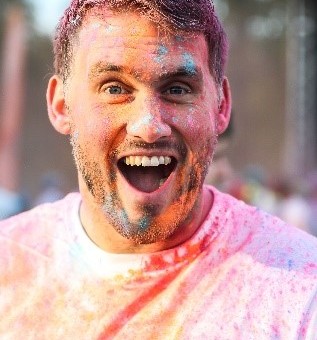 An Insight into Mangostorm Media’s Work this Summer 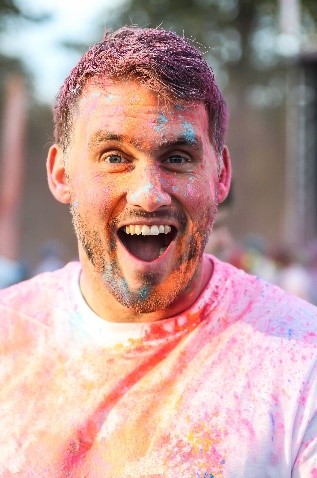 It has been a busy time at Mangostorm Media with the finish of the Castle Triathlon Series and Run or Dye as well as the ongoing work with Commando and Fenwick on Bond Street.  So we thought we would provide a brief low down of what we have been up to and what to expect for the end of 2015.

So where to start? Last weekend saw the last 2015 Run or Dye race in Edinburgh. Overall 30,880 people participated in the series making it one of the biggest colour races in the UK! Incredibly 50% of these participants were 5k first timers showing the extent to which our social media presence engaged with potential clients and got them signing up. Mangostorm Media also established 4,000 followers on Twitter, not only increasing sign ups but creating a strong community of Run or Dye fans that are now eager to sign up for 2016.

We have also worked with Castle Triathlon Series, The UK’s biggest Triathlon with 6 events across the summer. Triumphs from the season include witnessing Bailey aged 8 who suffers from cerebral palsy, complete his first Triathlon. He ended up on ITV Pride of Britain, where he won the most Courageous Child of the Year Award. Mangostorm Media ensured Bailey’s amazing achievement was captured on social media. The social reach was enormous ending up going global with a viral campaign that reached 70,000 views on Facebook alone!

The 2015 series was nicely drawn to a close by the Channel Four coverage on the 17th of October with around 25,000 people tuning in. The programme portrayed the hard work, commitment and overall success of the Triathlon Series that Mangostorm Media helped create. We continue to work with Castle Triathlon and as a result we have already seen 1,500 pre-register for 2016.

On a more beautiful note, Mangostorm Media worked with Fenwick on Bond Street this summer. The aim; to increase followers, generating a Facebook page and driving engagement. We used their re-launch of the beauty hall as a key event to push the social media campaign. Through strategically creating engaging content and continual social media support Mangostorm Media has established 10,000 followers on Facebook, an amazing achievement and one that continues to grow!

As a company we are always looking for the latest technology, ways to improve our digital marketing and up and coming platforms that we could potentially use. For this reason, our colleague Sarah attended various conferences this summer. One of them being a business forum held by Barclays Bank. It discussed digital innovation with talks from digital specialists, providing us with innovative insight into the world of social media.

These are just a few of Mangostorm Media’s achievements this summer and we don’t stop there. To end 2015 we have the Commando Series on the 14th of November, the build up to Castle Series 2016 and of course working towards the festivities of Christmas with Fenwick. So make sure you watch this space! 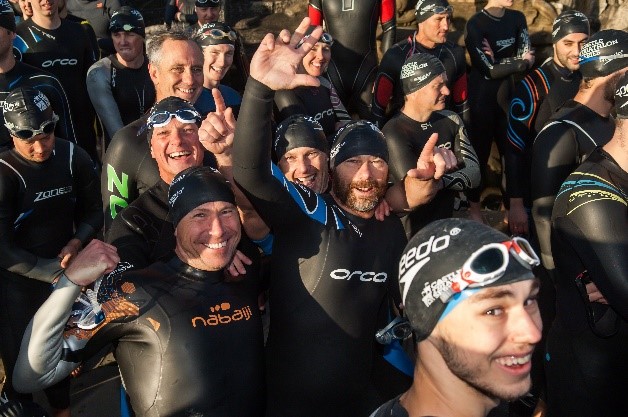 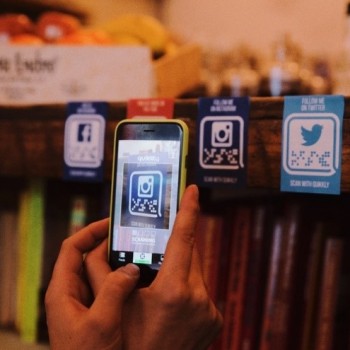