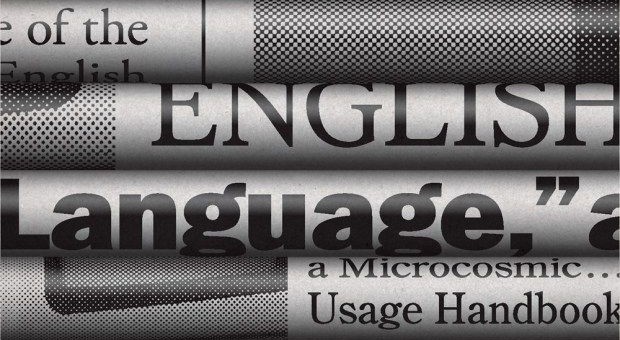 Social Media market leader, Facebook, currently has over 1.5 billion active users communicating to friends and family across the world and this alone has changed our ability to stay in touch and contributed to transforming how we use language. Over the past 10 years we have seen a rise in abbreviations, slang words and of course been introduced to the world of emoji’s.

One of the main reasons for this change is due to social media increasing the speed at which we communicate, putting demands on language. Real time messaging has taken away the need for lengthy letters, therefore abbreviations and emoji’s are being used as a means to portray our thoughts in half the time it takes to write them in full. As a result, acronyms such as TBC, LOL or OMG our creeping off the screen and into our day-to-day English vocabulary.

Social media is not only establishing new words but also developing a global language. Facebook has opened the door to new cultures, phrases and slogans from various parts of the world. According to Digital Marketing Magazine, Americanisms such as ‘road trip’ and ‘what’s up?’ have been integrated into languages across the world.

Social media has created a new world of language, where everything is short and snappy. It is this new form of writing style that has also established a unique breed of writer. Say hello to writers that specialise in short form who can speak to people globally in brief and succinct ways. Writers can now show a more relaxed approach targeting their customers with smiley faces, LOL’s and trending hashtags with as little as 30 characters.

Social media is developing new grammar, producing different writing styles, creating unheard of slang words and having a massive influence on language globally. For those relying on the internet as a tool of communication for their business need to make sure they’re using the right language. Social media has proved that snippets of text that are short, snappy and engaging are successful. Acronyms and slang may be going against your grammar code but where it is appropriate (Twitter, Facebook etc.) then embrace it.

Finally though, whilst global unity is impressive, it is worth noting that it is still important to uphold individual identity within languages. Businesses still need to understand cultural differences within their audiences no matter what platform they are on. All in all Social media goes against all writing norms, yet it is extremely influential and something that all business are having to embrace. 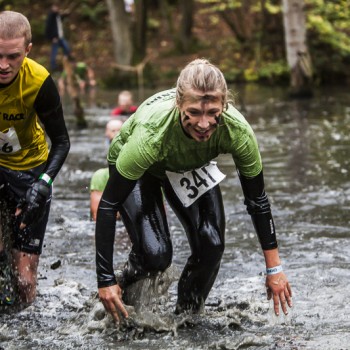 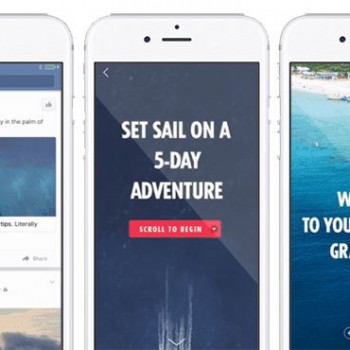