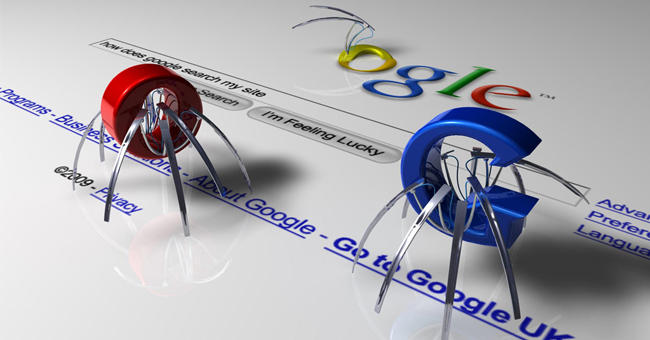 The quality of online traffic has always been a persistent concern for marketers and users alike. At points in time bots even accounted for more than half of all internet traffic. Illegitimate traffic- which is anything that doesn’t come from human users- comes in many different forms. From data-centre traffic, web page preloading, and hijacked devices all contribute to wasted ad funds as ads are spent ineffectually. One of the major challenges the digital advertising industry faces is the lack of knowledge on how bot traffic works and its impact on businesses. According to a survey conducted by Distil Networks, both marketing buyers and suppliers could not agree on the scale of the problem. 37% of buyers willing to pay for confirmed human traffic, yet almost 40% of buyers and suppliers declining to voice their opinion on the issue- we can conclude they either don’t understand the bot problem or how to tackle the problem.

However 2016 is bringing about new challenges as more sophisticated bots are emerging becoming a much bigger problem. Advanced Persistent Bots (APBs) are able to mimic human behaviour, load JavaScript, spoof IP addresses and perform browser automation. According to co-founder and CEO of Distil Networks, Rami Essaid, 88% of 2015 bad bot traffic were APBs. This tells us that bot makers have already taken note of traditional bot detection techniques and are finding more refined ways to invade websites.

In addition to APBs, there has been a significant increase in new internet users in the past year from emerging economies such as China, India, and Indonesia putting the population of humans on the web about 54.44% of all web traffic. Some countries do experience higher bot rates than others

According to Distil, 39% of bots now behave like regular a human user which leads to plenty of false negatives when trying to identify these bots. If a bot is able to load sources like JavaScript they are able to throw off tools like Google Analytics and over half of bad bots are now able to do this. Bots can now use the standard nine-to-five schedule to blend in with regular traffic by masking their behaviour and shifting their IP addresses, making them incredibly difficult to track. 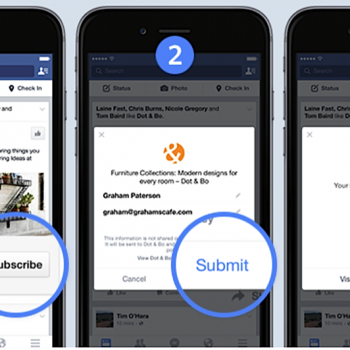 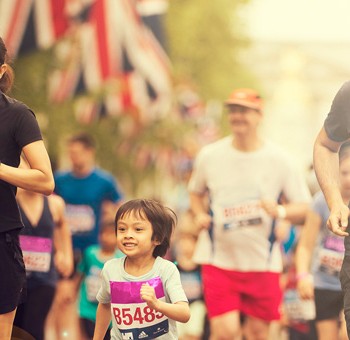